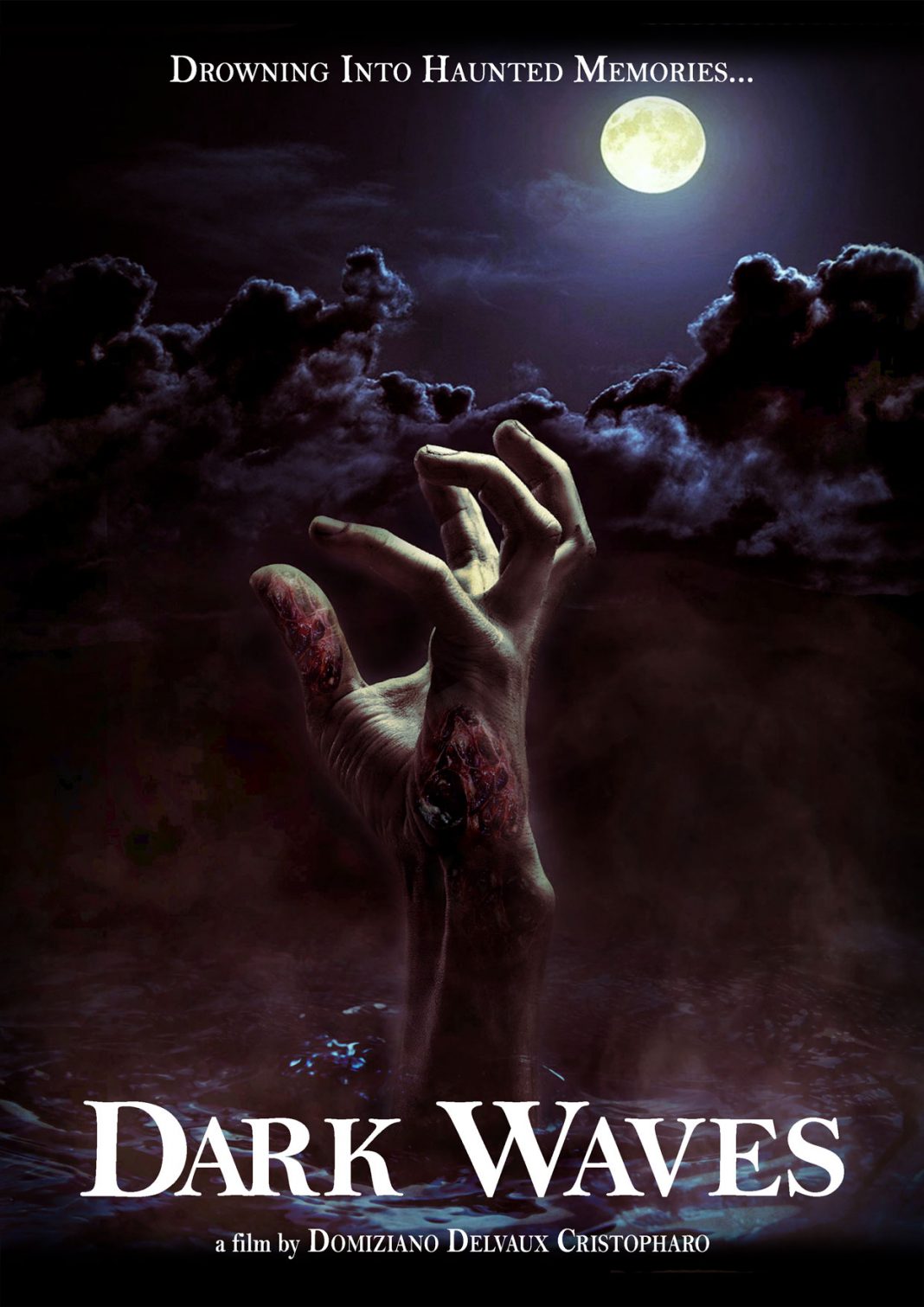 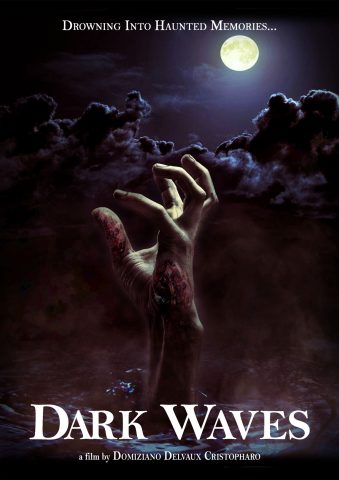 The fantasy / horror movie DARK WAVES will hit the stores of US and Canada on the 9th of August 2016. Directed by Domiziano Cristopharo, DARK WAVES can be best described as a dark fairytale with dramatic undercurrents set in the world of pirates. It shows a couple in love whose love is tested and torn apart by a succession of strange events and recurring nightmares. Pirates, ghostly figures, sea monsters and golden treasures all enter into action in this movie redolent of ancient myth, legends, sailors and the siren call of the ocean. Completely shot in the south Mediterranean, it features amazing locations and a music score composed by award winner Alexander Cimini with a main theme by Marco Werba.DARK WAVES will be released by Bayview Entertainment on the 9th of August on DVD. The DVD is in pre-order on Amazon and other web stores. It will be scheduled for VOD release in the following months. The music score is available on CD by Kronos Records.

DARK WAVES – Italy 2016 – 87 min. – Fantasy/Horror
Sophiane, an ex French legionnaire, brings his wife Jazira in a new home: an ancient tower on the open sea. Day by day, they have to deal with strange events, and soon the couple has to face a past that both desired to forget. One day, while he is sailing, Sophiane finds three little gold nuggets, and gives them to his wife. But they are in fact golden teeth that belonged to three pirates… and they rise from the water (and from death) to have them back.
PRE-ORDER: https://www.amazon.com/Dark-Waves-…
TRAILER: https://www.youtube.com…