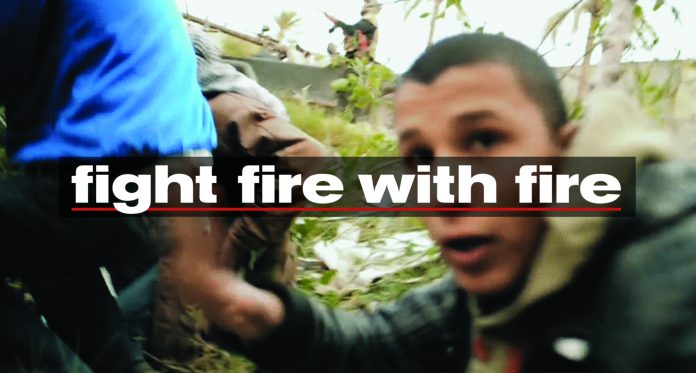 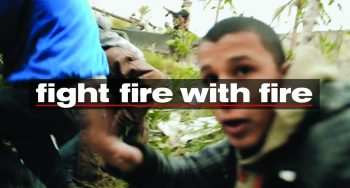 The International Committee of the Red Cross (ICRC) launches a campaign which illustrates the terrifying human cost of ignoring the Geneva Conventions and aims to raise awareness of international humanitarian law. The 60-second film, which features real clips from conflicts around the world, uses populist political rhetoric to take viewers on a journey from a utopian dream to humanitarian nightmare. It is the hardest-hitting ad of its kind from the ICRC.

The film was created in collaboration with global marketing and technology agency DigitasLBi and customer engagement agency Kitcatt Nohr. It was directed by Tom Green, who also shot the acclaimed Save the Children ad ‘The Most Shocking Second a Day’. The film is being distributed via the global content platform UNILAD, with additional activity on Facebook and other social channels in key global territories including the US, Europe, Australia, South America and Africa.

Starting with an inspiring voiceover and stirring music, the film initially depicts a positive political vision for a stronger, safer nation. As it continues, the rhetoric becomes more extreme and the mood darkens. Viewers begin to see footage of violations of international humanitarian law – with schools and hospitals being bombed, degrading treatment inflicted on prisoners  and the use of chemical weapons. The film ends on scenes of human suffering – the consequence of a “victory by any means” approach to war. 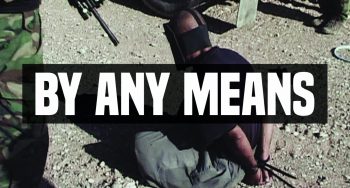 Viewers of the film are invited to visit the therulesofwar.org website to learn more about the Geneva Conventions.

Enrique Mestre, Marketing Manager at the ICRC, said: “All too often, we see reports of attacks on humanitarian convoys, bombings of hospitals or the usage of rape as a strategy of war. There is also a worrisome rhetoric gaining traction: that the rules of war are not useful anymore. Finally, we are hit by a harsh reality: most of the public doesn’t know what these rules are supposed to do.”

“In this perfect storm, it is essential for us to show that these rules are there for all of us and that they protect everyone affected by armed conflict.

And we know people care about these things. They are enraged by atrocities. We all can agree that in all aspects of life, even in wars, there must be rules, and if these rules are not respected, we all lose. This is the insight we asked DigitasLBi and Kitcatt Nohr to tap into when we had the briefing discussions. And I can say we are delighted with the outcome of our collaboration.” 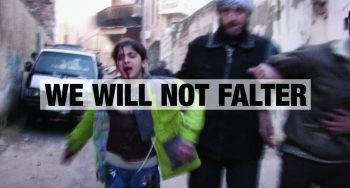 Peter Maurer, President of the ICRC, said: “The bombing of hospitals, the massive displacement of civilians and the scourge of sexual violence in war have almost become commonplace. Human suffering in conflict is nothing new. But collectively, we’re failing in our response to it. Not enough countries, not enough armies, not enough armed groups, are abiding by the fundamental human values enshrined in the Geneva Conventions. When international humanitarian law is violated we all, ultimately, pay the price.”

Helen Durham, Director of International Law and Policy at the ICRC, said: “The Geneva Conventions are based on the principle that wars have limits, and these limits are as necessary today as they ever were. Every State around the world has signed up to the Geneva Conventions, which prohibit attacks on medical facilities, torture and the mistreatment of prisoners. Those with the power to make such practices stop have a legal duty to do so. The Geneva Conventions help preserve our humanity during times of conflict. If we lose that, what are any of us left with?”

Tim Clegg, Executive Creative Director, Kitcatt Nohr, said:
“In recent years, we’ve seen a new type of political campaigning emerge which relies on emotional rhetoric. Where headline-grabbing soundbites trump fact and reason. This short-termist approach may help politicians win votes, but the humanitarian consequences we all have to live with are frightening. This hard-hitting campaign uses the increasingly extreme language of political campaigning to remind people of the very real human cost of ignoring the Geneva Conventions. We are really proud to be helping the ICRC engage a younger audience with such an important issue – at such a critical point in time.” 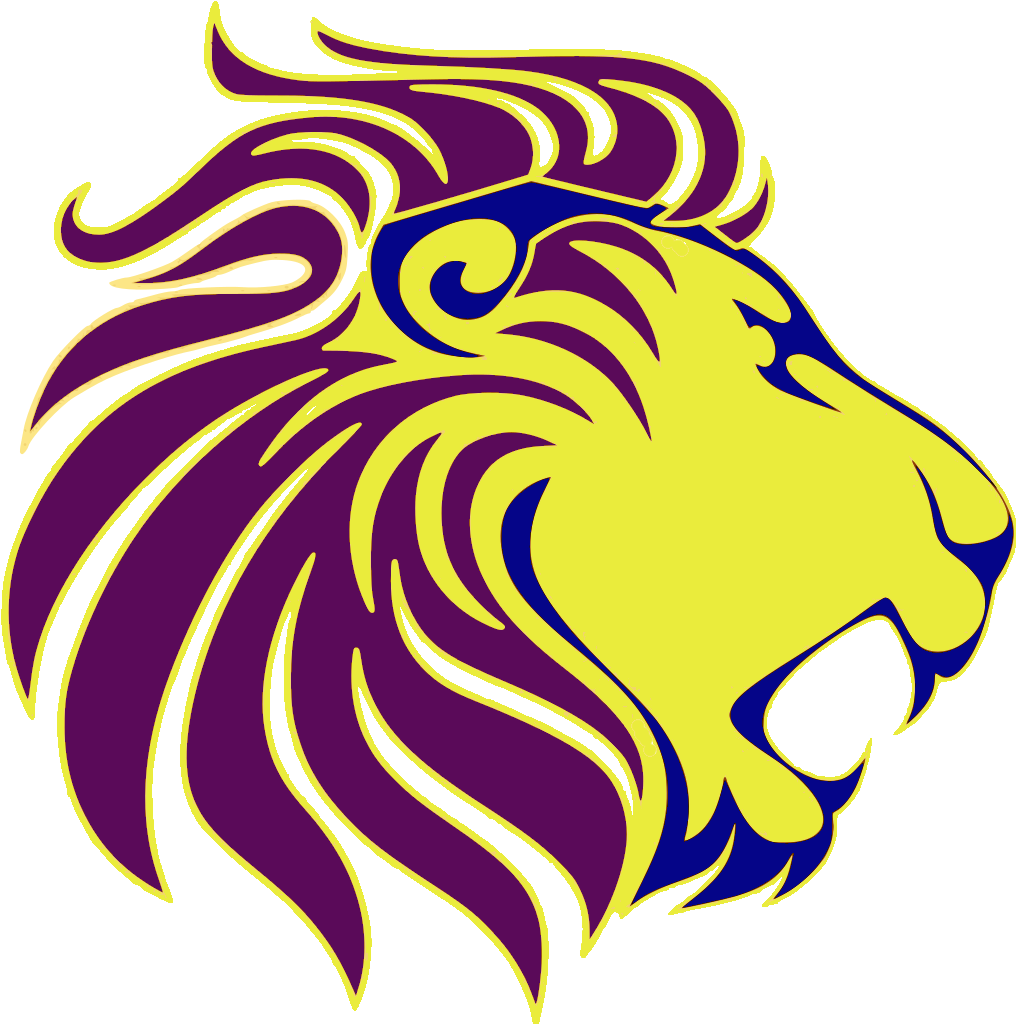